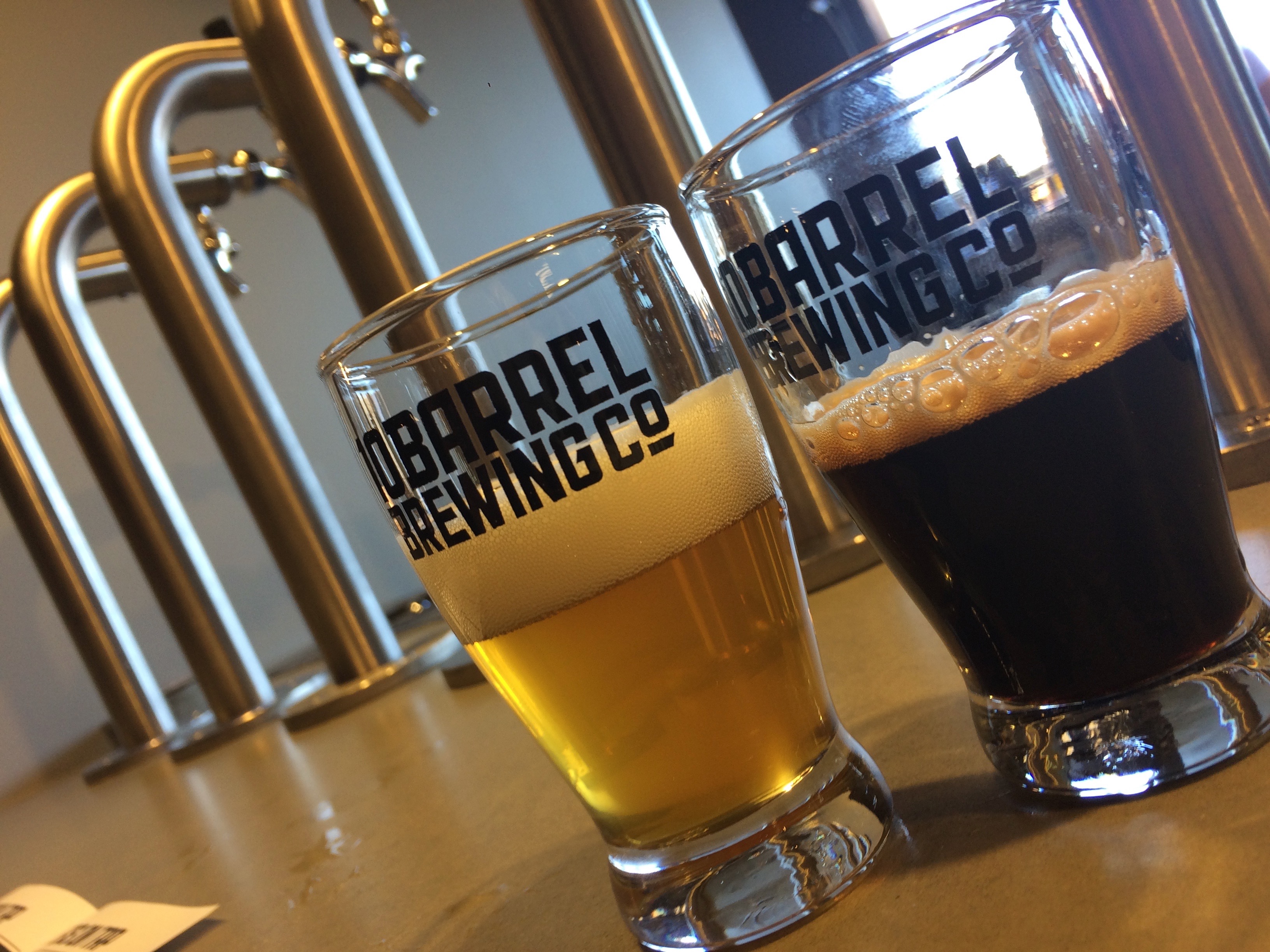 10 Barrel Brewing is a Bend, Oregon based brewery,  and has recently opened a new brewery in the River North (RiNo) neighborhood of Denver. It’s a truly beautiful two-story brewery with a great outdoor seating area, dozens of well done beer and delish food.

Unfortunately, they’ve been slow. Why is this? Their beer is up to par with the “Denver craft standards,” or perhaps may I say, better than some of the other breweries within the vicinity of the 10 Barrel location. Is it because 10 Barrel is Oregon based? This is probably not the case because Epic (Utah based) down the street is wildly popular. So, my guess is, unfortunately for them, they’re owned by Big Beer. Although old news, as of November 2014, 10 Barrel was a craft-brewery acquisition for Anheuser-Busch InBev.

Denver is pretty loyal to their craft beer, and I fall into that loyalty, generally. However, even my BeerSnobbery can recognize great beer. In my opinion, if you have been avoiding 10 Barrel because they are AB owned, don’t. Give them a chance, I have a pretty good feeling you’ll enjoy a pretty tasty beer in a really awesome atmosphere.