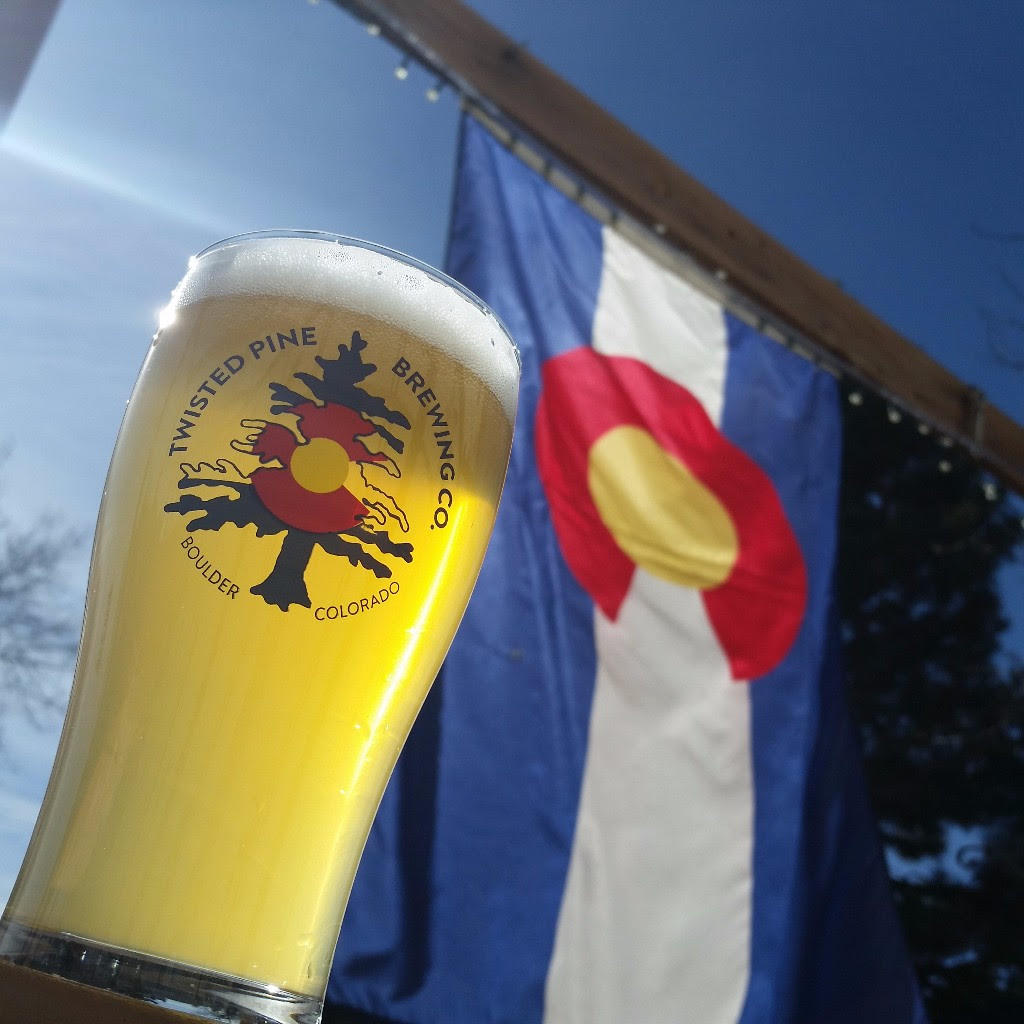 Boulder, Colorado – May 25th 2016 – Twisted Pine Brewing Company in Boulder, Colorado has announced that it will move towards a much more local-focused strategy in 2016, ceasing all distribution of its bottled beers and reducing outside keg sales to select accounts in Colorado.

Twisted Pine has already begun phasing out distribution deals with its out-of-state partners, with the goal of being completely finished with the conversion by mid-Summer. The brewery will instead concentrate energy towards continued growth of its ale house business.

Brewery president Bob Baile describes the redirection as a logical move, “consistent with the amount of time and energy the company has increasingly invested into the community for the past twenty years, and the positive response to those efforts.”

“This shift will serve to strengthen our role in the local landscape, while also exercising more direct control over the quality and variety of our beers,” explains Baile, who adds that “the opportunity to interact personally with customers is the ultimate reward of this business.”

Since introducing a kitchen and restaurant at the Twisted Pine Ale House in 2010, the brewery has experienced a great influx of tasting room traffic and undergone several expansions in that time to keep up with demand. Involvement with local organizations has also increased dramatically, with the ale house regularly hosting fun, beer-centric events aimed at raising funds and awareness for non-profit partners, including the popular recurring monthly duo of Party with a Purpose and Pints with a Purpose.

And it’s the return to a community focus that gets Baile most excited.

“What matters most to us is the beer and the people drinking it,” he declares, adding that “the beers that our customers love won’t change, but rather we’ll be able to continue creating new favorites here at the ale house.” With a wink, Baile concludes, “and we look forward to enjoying a beer with them when they walk through our front door.”