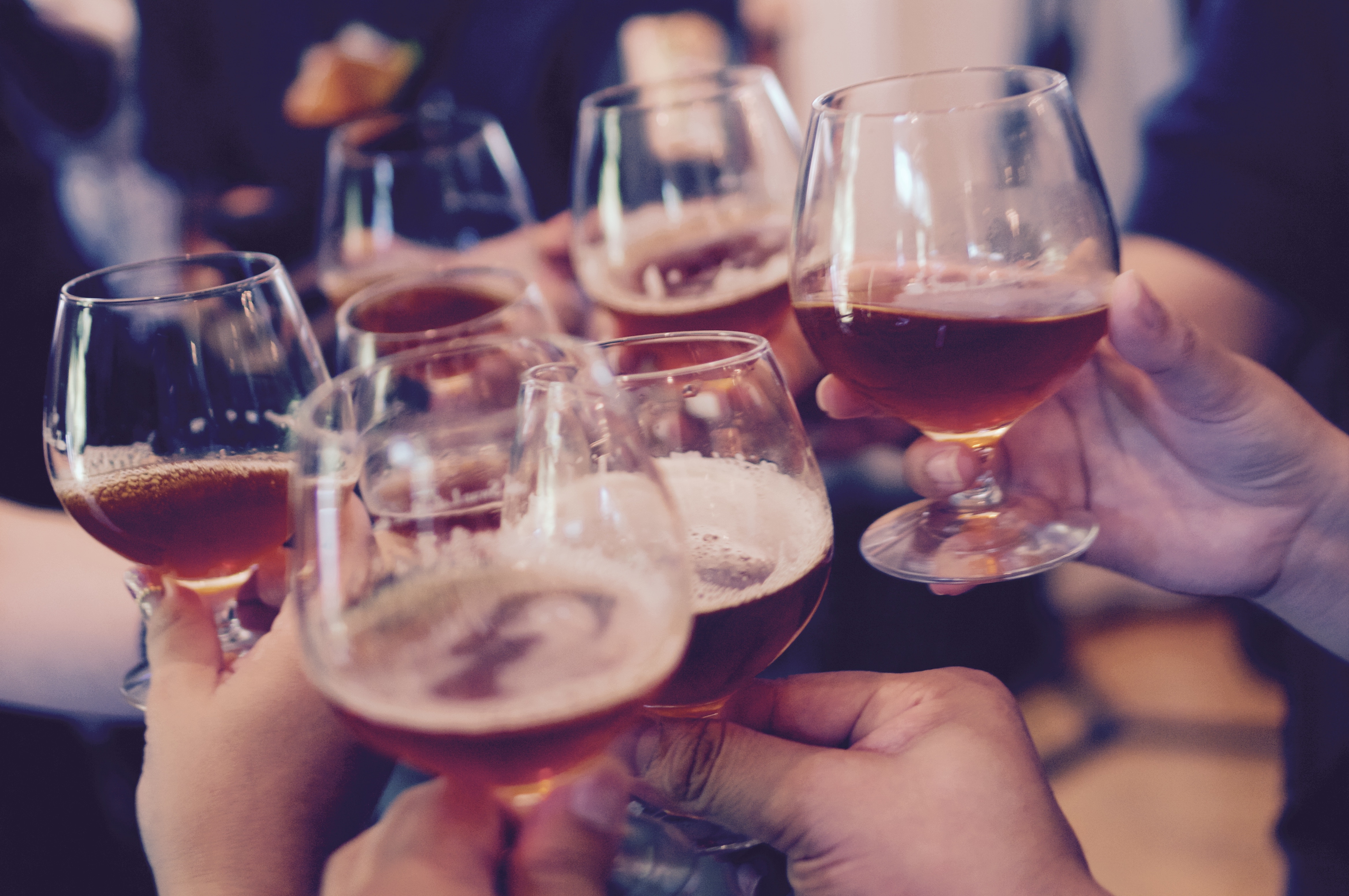 Among all of the things to do in Phoenix, you might find yourself stopping in at one of the city’s many breweries. The climate might be one reason why Arizona has some of the best breweries in the nation (you try going a day in the desert heat without wanting to crack open a cold one). But it doesn’t hurt either that Phoenix and other Arizona cities have become hubs for job- and thrill-seekers alike. And, of course, a destination for folks who have just about had their fill of northeast winter or northwest rain. Phoenix and Scottsdale in particular have plenty on tap for those seeking a little adventure or just a laid-back patio hang – and they’ve got plenty to drink, wherever you stop.

With roughly 100 breweries across the state, it may be a bit hard to choose just a handful to visit. Whether you’re a craft brew expert looking for a place to start on Arizona’s Beer Trail, or just looking for great beer in a great location, we’ve got a few recommendations to get you started.

Four Peaks has been around for over 20 years, and as Tempe’s largest craft brew distributor, it’s showing no signs of slowing down. The Phoenix metro area brewery has won plenty of accolades for its Scottish-style beers, and they’re especially known for their cheekily-named Kilt Lifter Ale, a strong-but-sweet beer with just a little smokiness. It’s worth a stop not only for their delicious beer, but for their atmosphere. The brewery is housed in a former dairy creamery built in 1892.

SunUp is another traditionalist company with an updated Arizona vibe. The brewing company stands out with its creamy-coffee flavored White Russian Imperial Stout, a vanilla-bean flavored brew that you’ll have to imbibe slowly with a whopping 9.2 percent ABV. Another bonus? It’s a great stop on the way to Phoenix’s city center, sitting just north of the AZ hub.

Arizona Wilderness takes the “wilderness” and, well, the “wild” in their name pretty seriously. The company has made brews from Arizona-specific ingredients such as pine cones from North Arizona forests, local smoked jalapenos, even Sonora-sourced wheat. Their menu continues to diversify too, with their Barely Wine barley wine and other locally sourced offerings. One thing is for certain–you’re not going to find beers like this anywhere else.

At just two years old, Wren House is still cutting its teeth, but it’s already made an impression. Set in a house built in 1922, you’ll get a little bit of that prohibition feel with the bar’s white subway tiled walls and wood bar – not to mention their small-batch beers flavored with ingredients from wildflower honey and elderflower to local coffee beans.

What once was a newcomer is now considered an Arizona staple – by that we mean SanTan’s deliciously refreshing HefeWeizen. The brewery is a stalwart in canning their beers, unlike many other brew companies, an enthusiasm that made them found and sponsor the AmeriCAN Canned Craft Beer Fest.

Who knew that a homebrew operation could take off? That’s exactly what happened for Dragoon Brewing Company in the ‘90s, and they’ve never looked back. A must-try is their flagship Dragoon IPA, a year-round brew that pairs well with spicy foods (or with a signature from the brewery’s rotating food trucks just outside).

It’s no coincidence that this brewing company’s acronym is OHSO (Outrageous Homebrewer’s Social Outpost), because their beers are oh-so-delicious. An eatery and nano-brewery O.H.S.O. now has three locations across Arizona, but we’d bet you’d agree that the company’s Phoenix location, with a pup-friendly patio and lots of tasty (and hoppy) beers, is the brewery and restaurant’s best. If you’re looking for something a bit stronger, head over to the Scottsdale location, which is where they distill their own Vodka, Rum, and Gin. But don’t worry, they are available at all three locations.

Originally opened as Fate Brewing Co., McFate has produced over 300 craft brews since they opened in 2012. A new location only helped them expand their custom brews. And McFate doesn’t sacrifice quality for quantity by any means–their small batch brews get more creative by the day, from their Candy Bar Milk Stout to their more recent Kimchi Session IPA.

If you like a well-researched brew, you might like Mesa’s Beer Research Institute (and you’ll probably agree with their own scientific imbibing methods). Erlenmeyer flasks act as light fixtures here, so you might not get into the hard science, but study one of their beer flights and you’ll find brews like the Lolli-Blond, a fruity Belgian beer, served in test tubes. Time to take some notes!

One thing Scottsdale Brew Company’s known for? A high ABV content. Two session beers they’ve made, their Shea Connection Ryewine, tops out at an impressive 9.4 percent, while their Double Chocolate Imperial Stout caps that at 10.8 percent. SBC believes in “pouring it forward,” too, with community initiatives to promote the Scottsdale area, such as their “give a ticket, get a ticket” opening event.