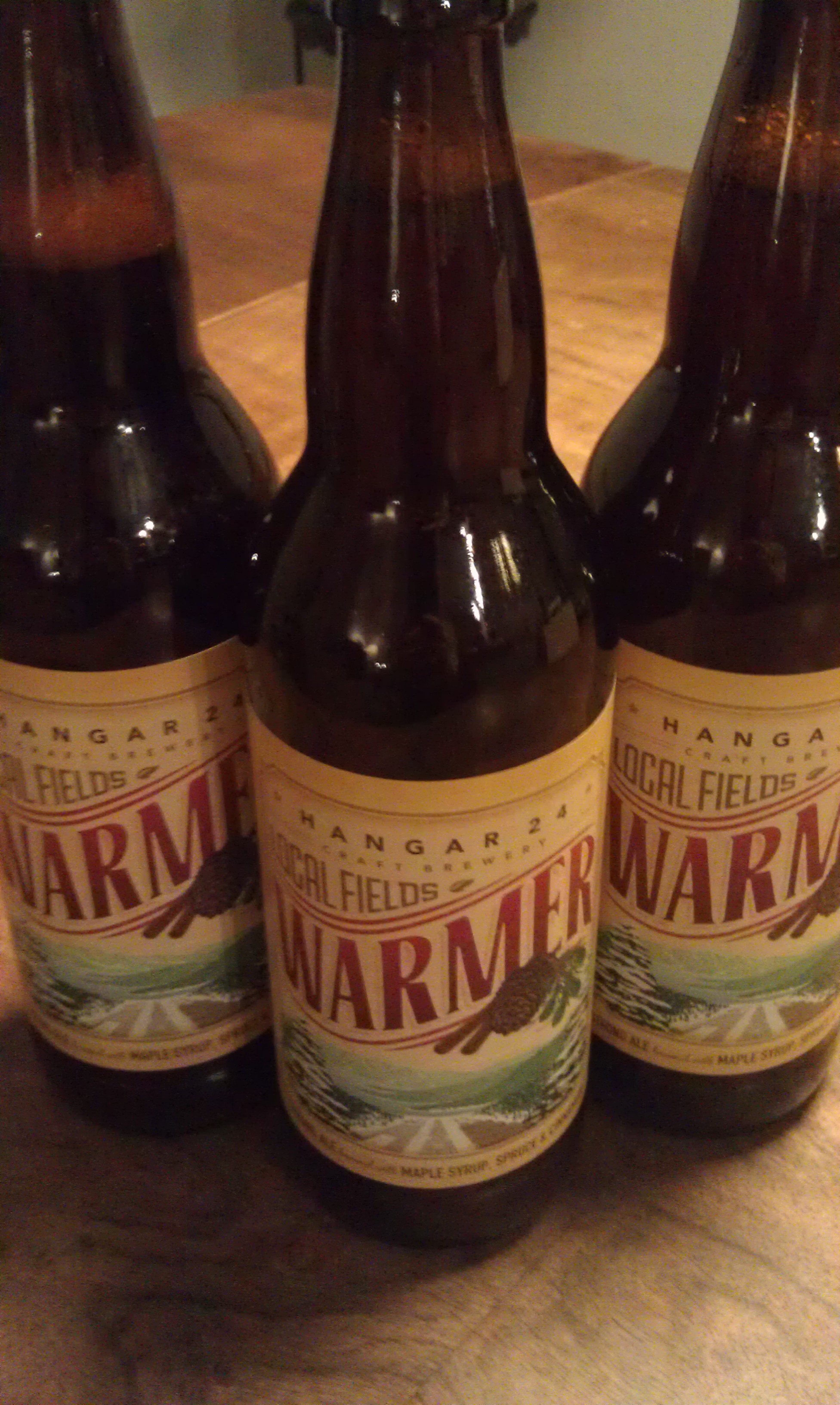 I’ve spent some time in the Phoenix airport this week waiting for flights, drinking what I can for decent beer…but I did have some time to edit the second BeerSnobChick vlog! I’m a huge fan of winter beers. I love the cinnamon, cloves and maples used in beers during this time. Hangar 24 from Redlands, Calif. […] 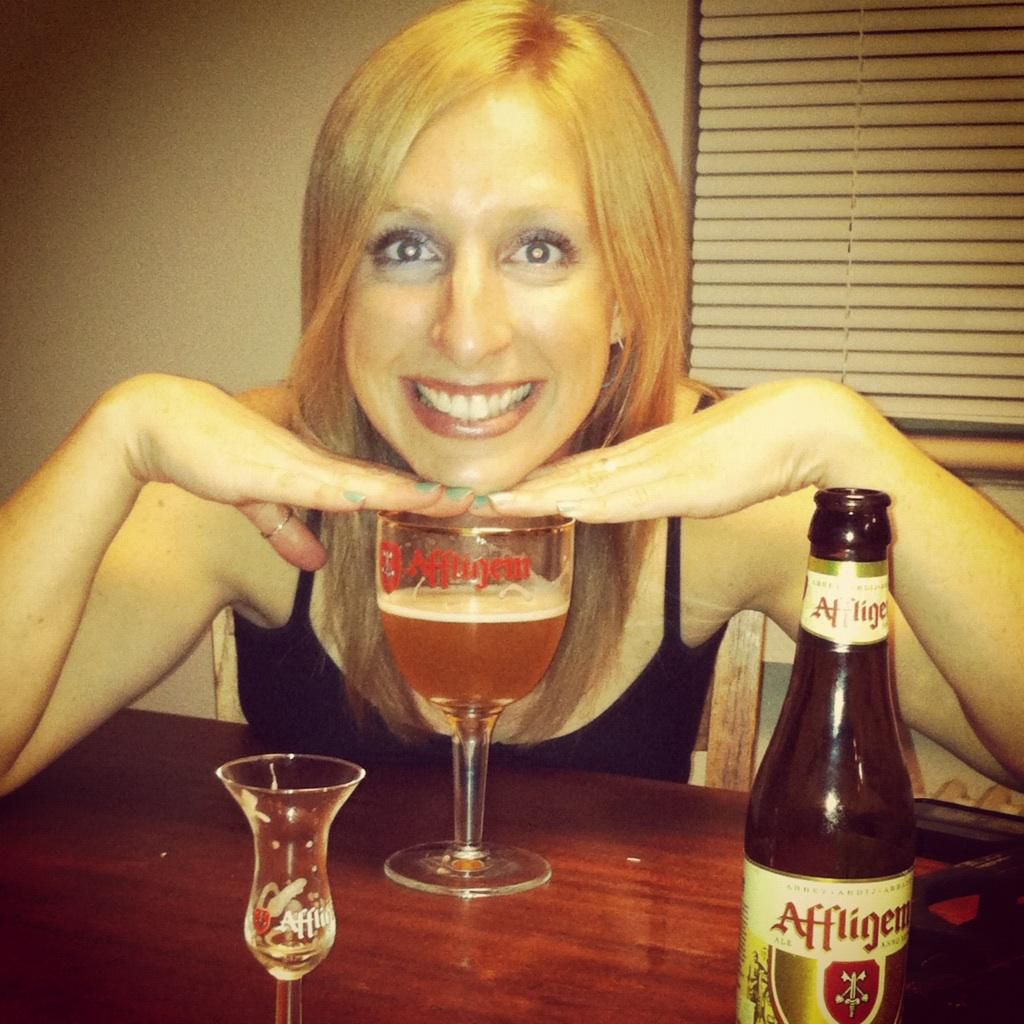