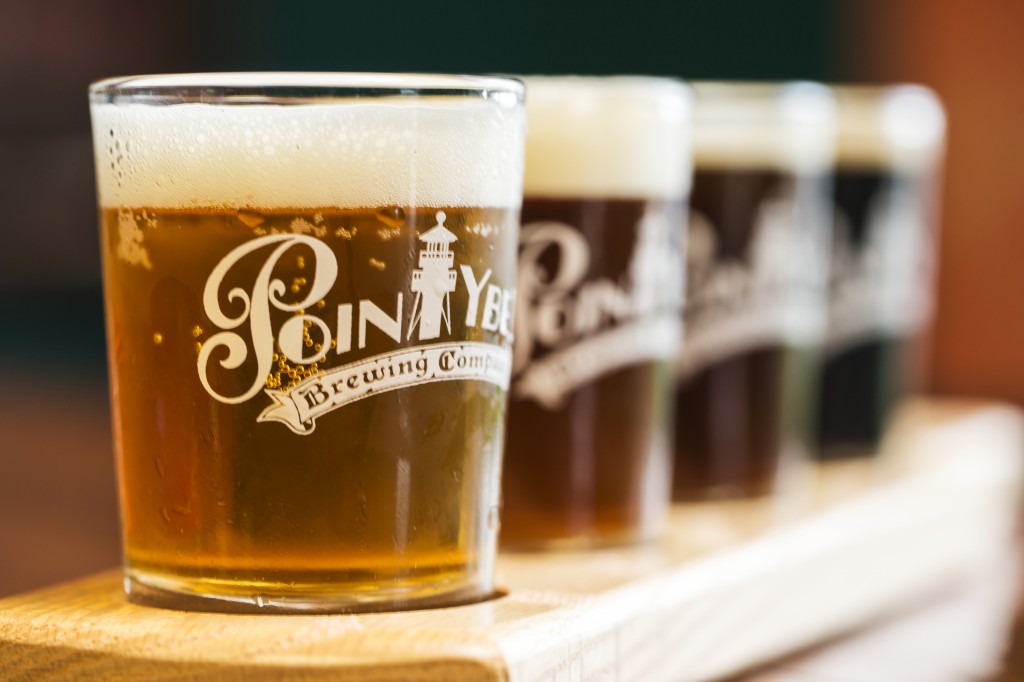 In early March I took a random, but much needed vacation from the mass quantities of snow in Colorado to sunny and warm southern Florida.

Of course, I located the closest brewery to where I was staying and came across Point Ybell Brewing in Fort Myers.

I had tasters of the Dwarf Galaxy a 4.5% ABV session sour ale. Compared to sours I’ve had before (I rather enjoy sipping on a sour), I would not order it.  The Black Mangrove a 8.5% American dark ale

Captiva Cream a 5.5% ABVf light ale made for hot temps, but would not by my go-to brew choise. Snook Bite IPA a 7.2% with simcoe hops. It’s a decent IPA, but more malty than the typical West Coast IPAs so many are used to.

It’s was a very quiet atmosphere, I felt I needed to whisper – perhaps that was because it was a Monday night? I would give them another shot if I go back, but would hope for more of a selection of their own beers and a more lively atmosphere.