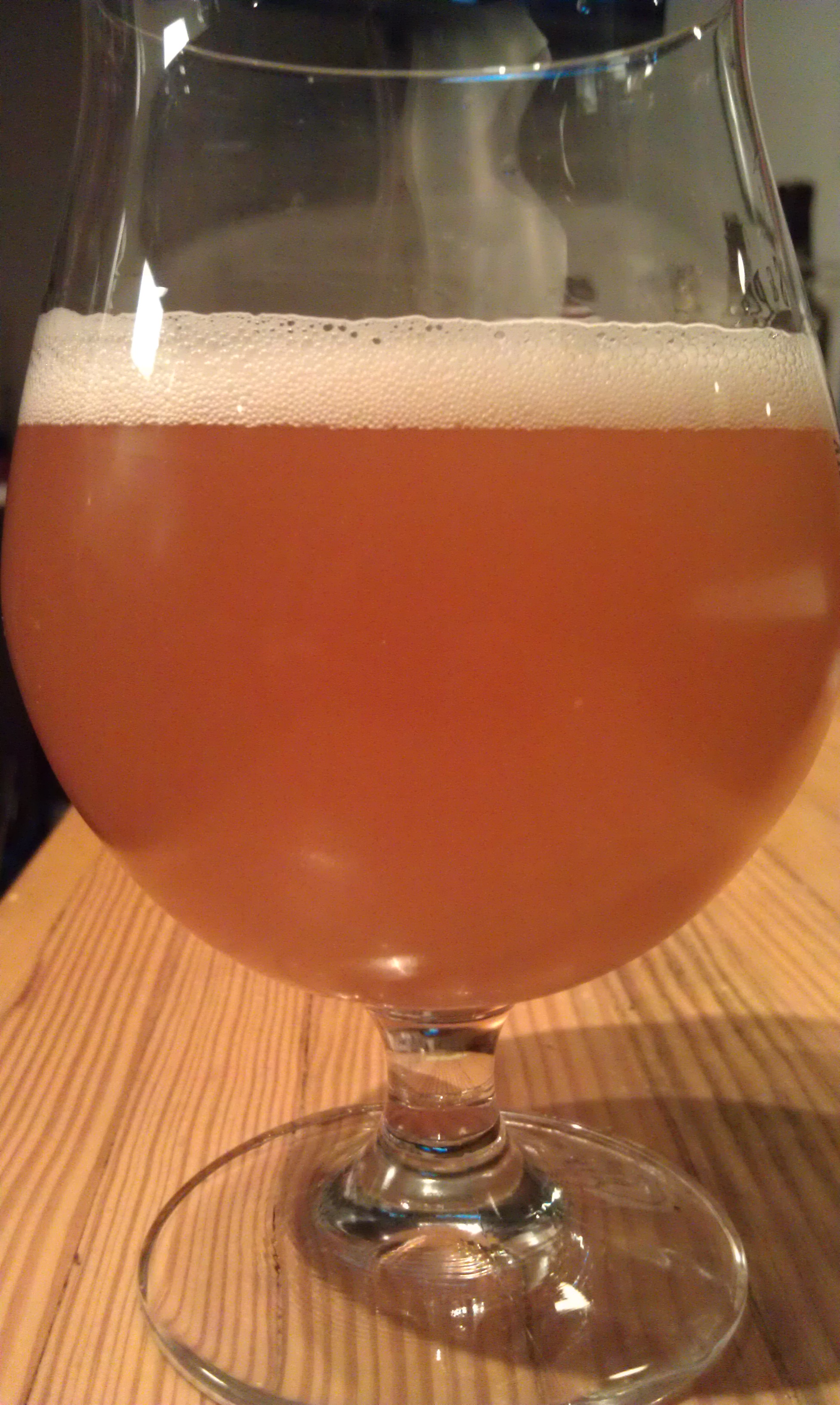 Saison du BUFF is a 6.8% ABV Saison brewed with parsley, sage, rosemary and thyme. Dogfish Head version has a medium body, crisp finish. The spices this beers is brewed with is very pronounced, but it’s an excellent combination. I’m going to hold onto a few bottles and save it for the fall (when I’m particularly craving a good spiced beer). Perhaps I’ll crack it during Turkey Day this year.

BUFF is brewed three times, once at each brewery using the same recipe. I was fortunate enough to get my hands on the first version this years from Dogfish Head.

The expected release dates for each brew are as follows: