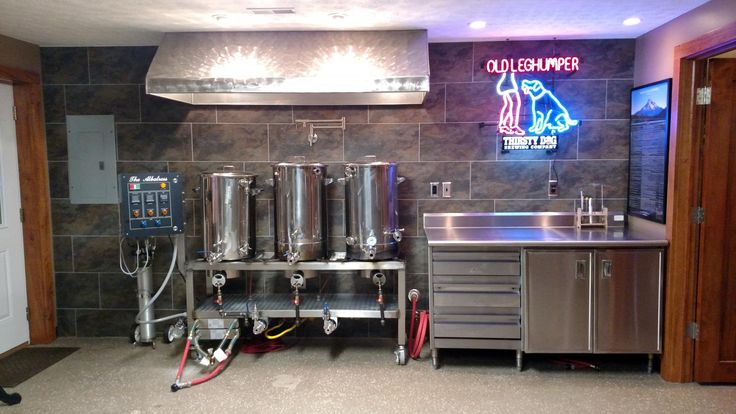 While many people think of breweries as the heart of the worldwide craft beer boom, there are an estimated 1.1 million home brewers in the United States alone. Some of the most famous breweries and craft beers began as home brewed experiments; even President Obama made his own honey ale in the White House. With […]