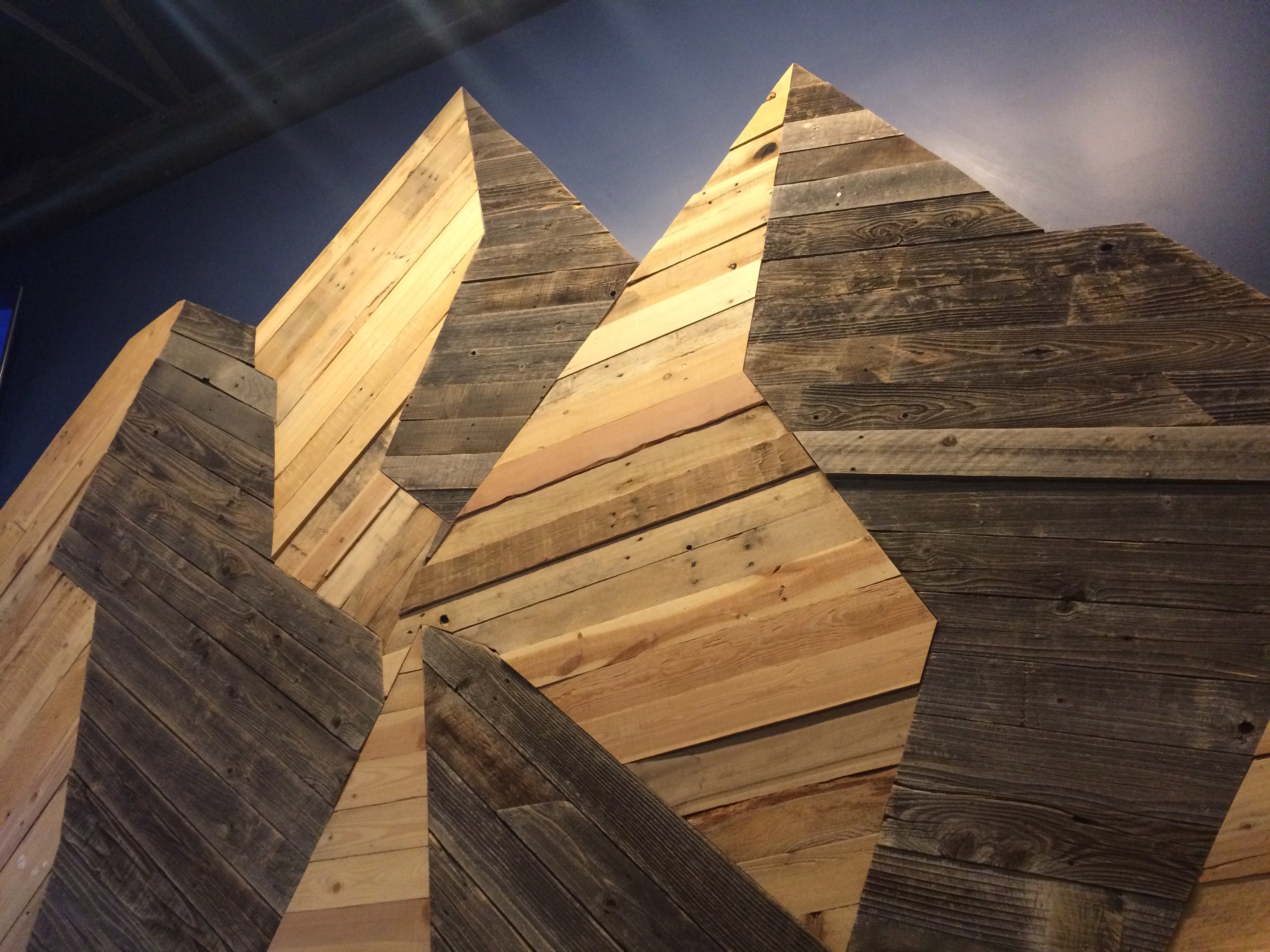 There are hundreds of breweries in Colorado, and dozens upon dozens of breweries in the Denver metro area. What sets a brewery apart from another? At Westfax Brewing Company, I’d have to say the name of their beers.

The atmosphere is pretty chill, I really love the backdrop on one of their taproom walls. There’s also right next door to the infamous Casa Bonita (I’d much rather have great tasting beer than terrible and expensive food!).