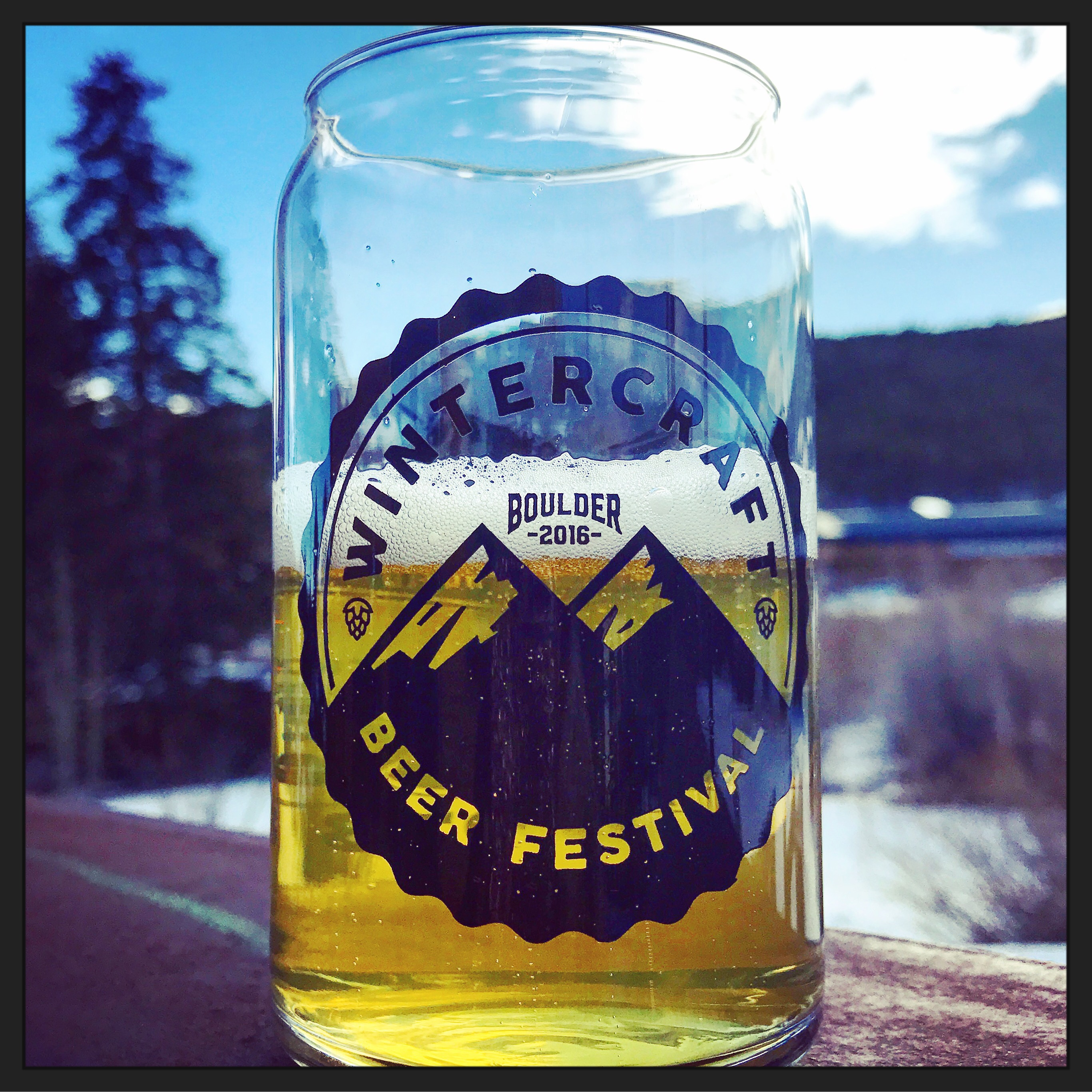 BOULDER, Colo. – WinterCraft Beer Festival blows into Boulder bigger and better than ever with more than 50 breweries pouring more than 100 craft beers along with live music, food trucks, people’s choice competition and more. Now in its third year, the festival will take place Saturday, February 25th from 2 – 6 p.m. and has moved to the parking garage at Twenty Ninth Street (twentyninthstreet.com) to accommodate crowds that are expected to top more than 1,500 attendees.

“In three years, WinterCraft has grown from 19 breweries in 2015 to more than 50 in 2017. WinterCraft is now one of the largest beer festivals in Boulder County,” said Ross Bowdey, co-founder of the event along with Trevor Rhodes. “We are thrilled to partner with Community Cycles this year and to have the support of sponsors Hazel’s Beverage World and KBCO-FM.”

The event will be located adjacent to the Century Boulder Theater in the covered parking lot. Temporary walls, lighting, heat and food trucks will transform the parking space.

Tickets are available via the festival web site at www.wintercraftbeerfestival.com and at Hazel’s Beverage World. Designated drivers can enter the event for free.

The festival benefits Community Cycles with 20 percent of proceeds going to the non-profit. Community Cycles recycles, repairs and refurbishes donated bicycles, makes used bicycles available to the community, and provides a safe and welcoming space for everyone in our community to learn about bicycle repair.