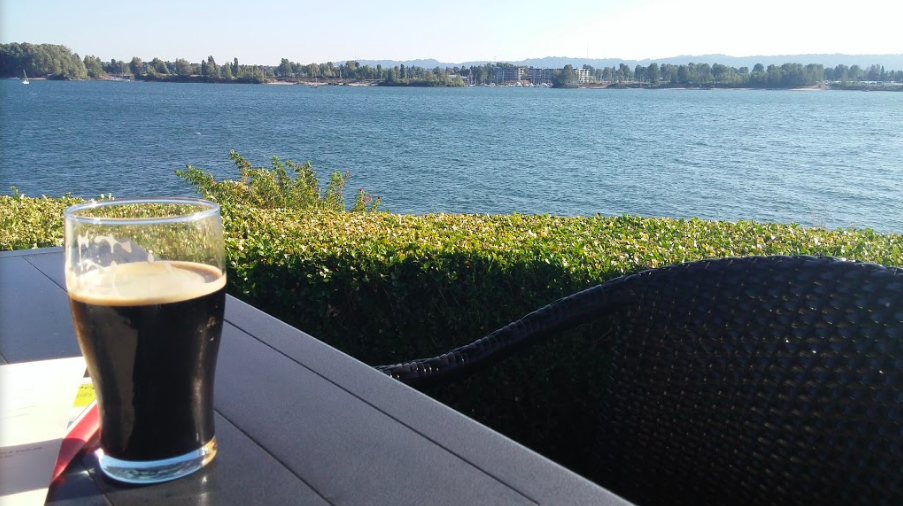 Craft brewing has exploded in the past 25 years! You can notice the sudden change all around the USA. These changes lead to town and city recognition on a larger scale. Who knew that craft beer and microbreweries could help a city’s growth? Well, let’s take one city for example that is in the middle of getting big in the craft brewery scene. Vancouver, Washington, also known as Brewcouver, is a great craft city that is becoming something much bigger to outsiders and locals. Let’s hop deeper and see what Brewcouver is all about.

The growth of craft brewing can be seen in its history. The first brewpub in Clark County, Mcmenamins on the Columbia, only opened up in 1995 – and is still running strong. Unfortunately, there have been many other breweries that have came and went since that time. The new generation of craft pioneers have become the bigger part of Vancouver now. Back then, all of these beer innovators were just in their garages or basements trying to put together a spectacular craft. You can only imagine how many people are inspired by the craft now.

As unbelievable as it sounds, craft beer growth came to a halt at the turn of the century for Vancouver. The town was starting to be recognized as the inconsistent beer area. The reason being was because the demographic was changing and they had to keep trying new beers to hook people in. Unfortunately, most people found their way to Portland for the beer.

As for now, this couldn’t be further from the truth! Vancouver is a blooming craft city only on the rise. They are growing so fast that they even have a “Brewcouver Passport” that will help you find the main breweries in Vancouver that you have to try for yourself. It’s a great idea to get tourists to see that this city is one to keep in mind for craft brewing. If you’re a beer enthusiast and plan to make the move to Vancouver, you won’t be disappointed at the selection in your new neighborhood. However, if you ever find yourself stopping through Vancouver, here are some places to try out.

Mcmenamins on the Columbia

You might remember this from earlier. This brewery is as amazing as it is old. It sits right on the side of the Columbia River. This is the spot where you and your best people can sit on a gorgeous summer day and watch the river roll by as you sip on your favorite craft. If you’re curious how Mcmenamins on the Columbia brews their product, just take a look! There are no walls around the brewery, making it great for customers to let their curiosity get the best of them.

Being one of the newer spots in town can seem tough. Not for Trap Door Brewing! This brewery was created from a father-son duo and stands strong and popular. They offer indoor and outdoor seating bringing together a design that is infused with rich wood tones, copper patina, and charcoal. If you’re hungry, just take a look at their delicious menu. It pairs well with their craft. If you live in Vancouver, you can join a membership through this brewery and get access to special events. Trap Door Brewery continues to succeed by crafting fantastic beer, and giving back to the community that helped it come to be. If this is the future of craft breweries, then the future looks bright.

As you can see, the craft brewery industry is exploding in Vancouver. If you are a beer head, such as myself, it may be time to consider taking a trip out to this wonderful area. Not only can you get some delicious taps, but you can experience a city that is full of good people and fun!