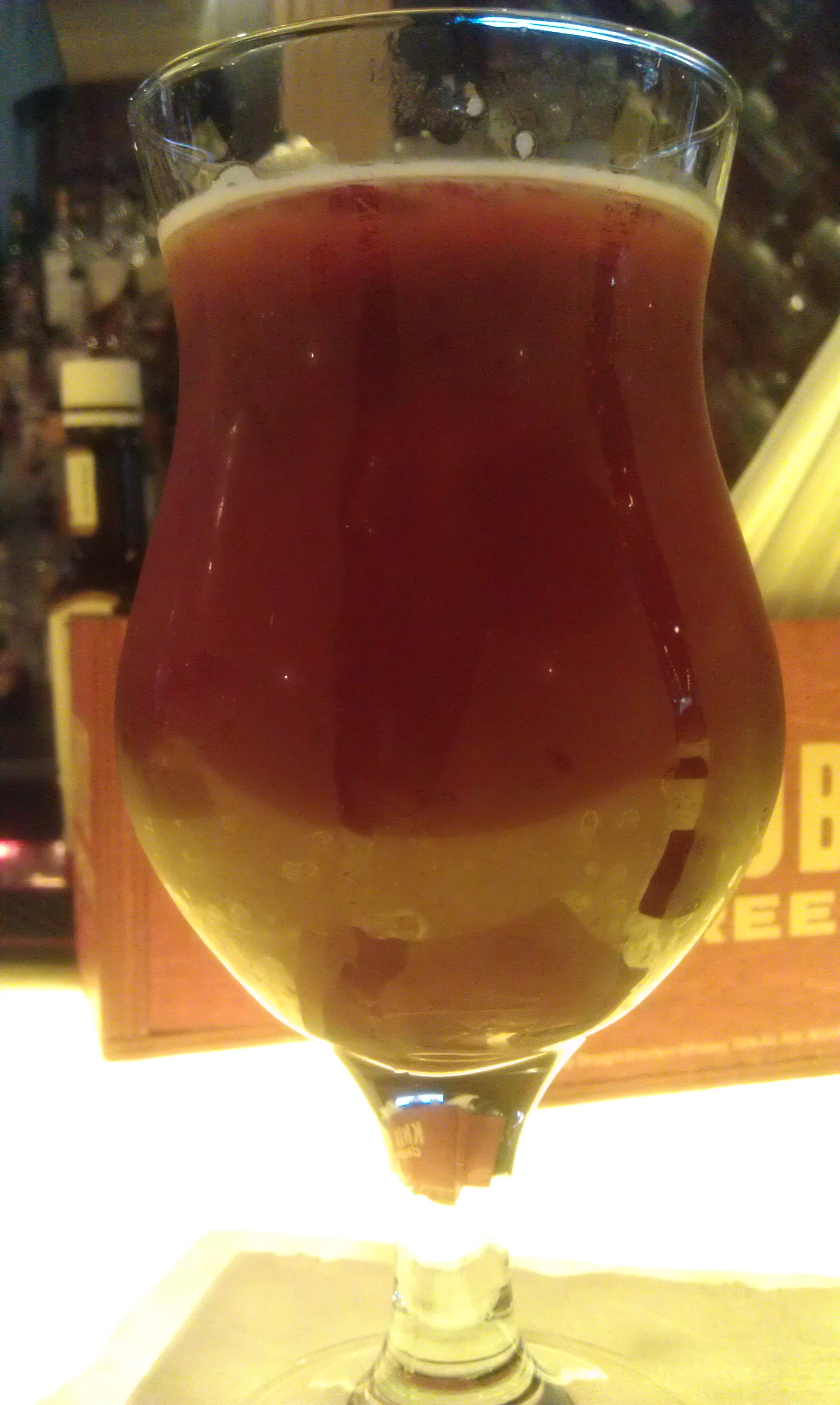 Coming from a Mile High City, I had a few beers in Philly and was disappointed not feeling the typical buzz. I couldn’t believe that elevation really did make a difference. But, I did happen to make my way to a very impressive brewery, Allentown Brew Works, with beers exceeding the alcohol content, and I got my buzz on!
Allentown Brew Work has a few classic “flagship beers” in which, of course I had to sample while I was there. Being a Hop Head, I fell head-over-heels with Hop’solutely Tripple IPA. At 11.5 ABV (rock on!) it had fantastic citrus aromas with a good malty finish, and of course packed full of hops. Another great hoppy brew was Hop Explosion. At 7 ABV the Hop Explosion was well balanced with hops, malt and a bit of grapefruit. And they call it “explosion” for a reason, it’ll kick you in the pants! Of course, any Hop Heads love a good kick in the pants!

Now I’m going to mention two of their seasonals that I just keep thinking about. Pumpkin Ale, although only at 4.7 ABV it’s brewed with real pumpkin, cloves, ginger, all spice and cinnamon. It’s a light amber color ale with great aromas. It’s a pumpkin pie in a glass (and I’m a pumpkin beer lover!). I have to say, I had a couple pints. But my favorite, and the beer I bought a six-pack of for my trip hop (although, over $15 for a sixer) was the Rude Elf’s Reserve. As a GABF Bronze Medal Winner in ’09, it knocked my socks off at 10.5 ABV. Now it’s a Belgian style holiday beer, if you know my taste, I’m not a fan of Belgian beers, but the Ride Elf is a complete exception. Brewed with Belgian sugars and yeast, with hints of cinnamon, nutmeg, ginger and cloves, leaving it with a sweet malty finish.
If only I could get some of these beers in the Rockies!
Allentown Brew Works
812 W. Hamilton St.
Allentown, PA 18101
(610) 433-7777
www.thebrewworks.com