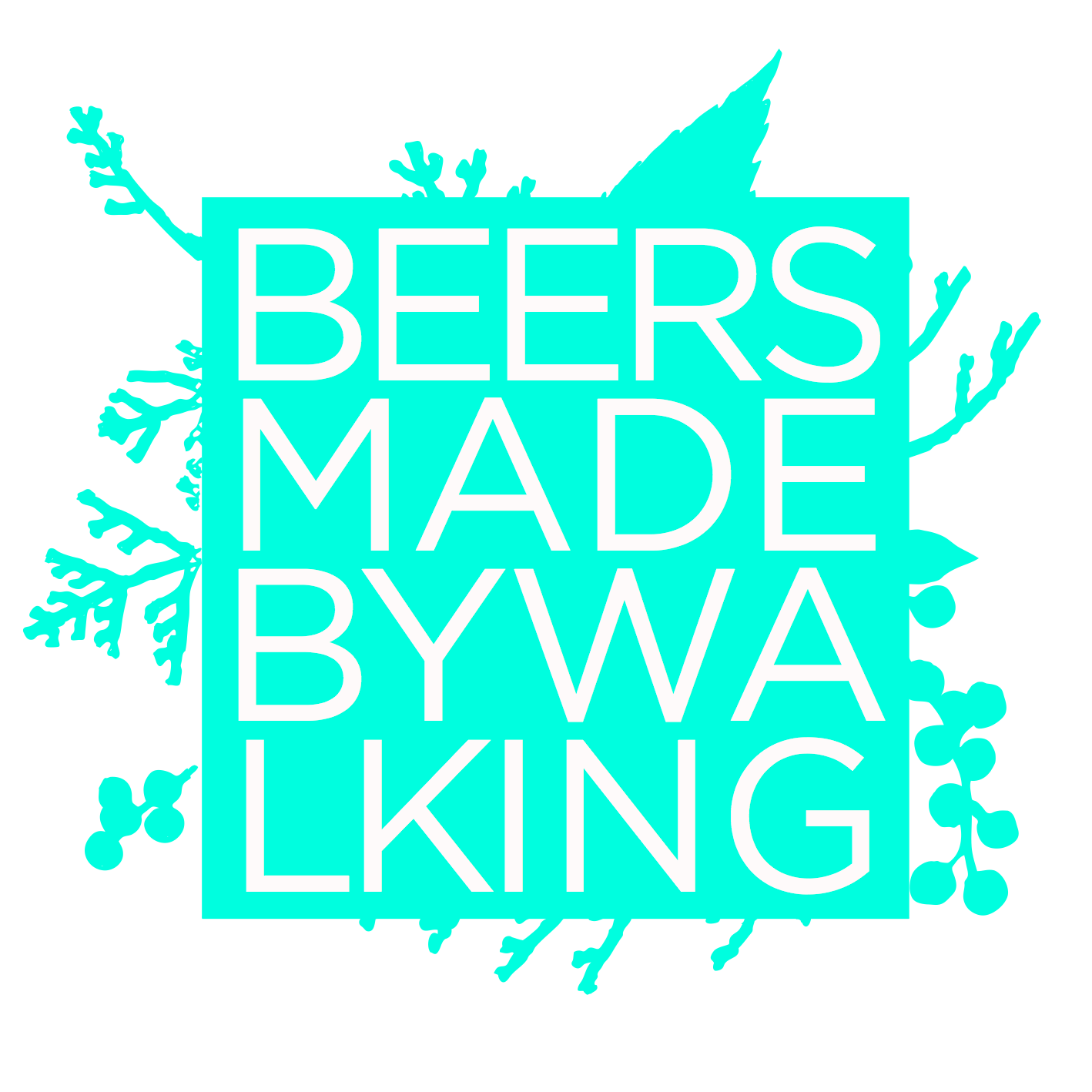 Beers Made By Walking invites brewers to go on nature hikes and make new beers inspired by plants observed on the trail. Each beer is a unique, drinkable portrait of the landscape. We are excited to announce our annual festival will take place at the Denver Museum of Nature and Science on Tuesday, Oct. 4, from 5:30-8:30pm MST. Now in its sixth year, the event showcases more than 30 place-based beers to the countless beer lovers that have gathered in Denver for the Great American Beer Festival.

Over 25 of the beers were made specifically for this event by Colorado breweries that have collaborated with us. Each beer is inspired by landscapes in an area of the brewer’s choosing. Brewers have hiked up 14,000 foot mountains, trekked through lush canyons, camped in national parks, and strolled through community gardens to find inspiration. Additionally, Scratch Brewing (Ava, IL) and Fonta Flora (Morganton, NC) will serve a few specialty offerings from their respective portfolios that include beers with foraged ingredients.

Tickets will be available in early September via the Museum’s Facebook page. Visitors will receive special glassware for the event and unlimited access to the beers until they run out.