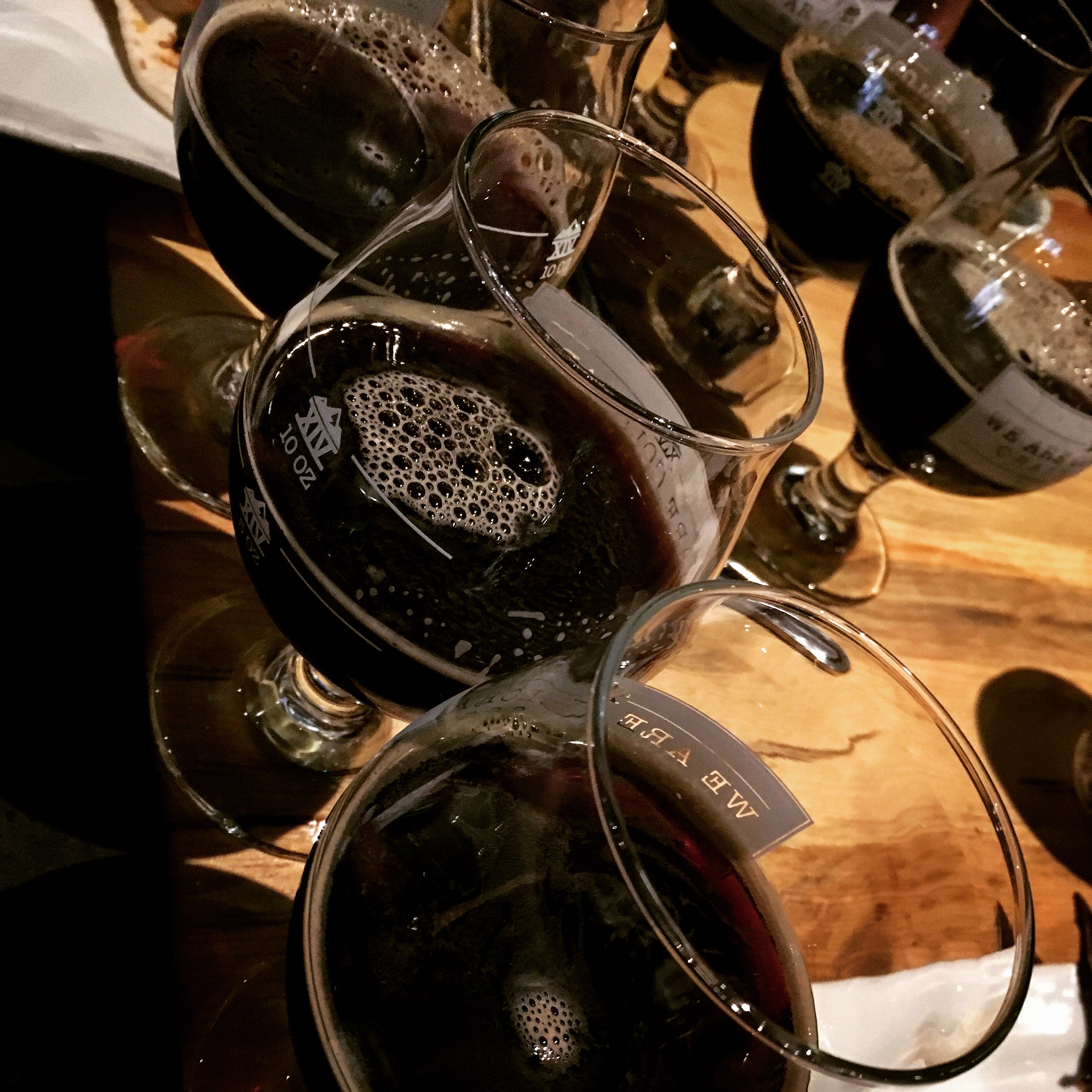 Cholaca is 100% pure liquid cacao (contains just two to three ingredients: cacao, water and when appropriate, coconut sugar), has made its debut as a key ingredient in premium chocolate beers at more than 85 breweries nationwide.
It was a great night of Cholaca chocolate beers, food paired with Cholaca food pairings and listening to great brewers speak about their passion: brewing!