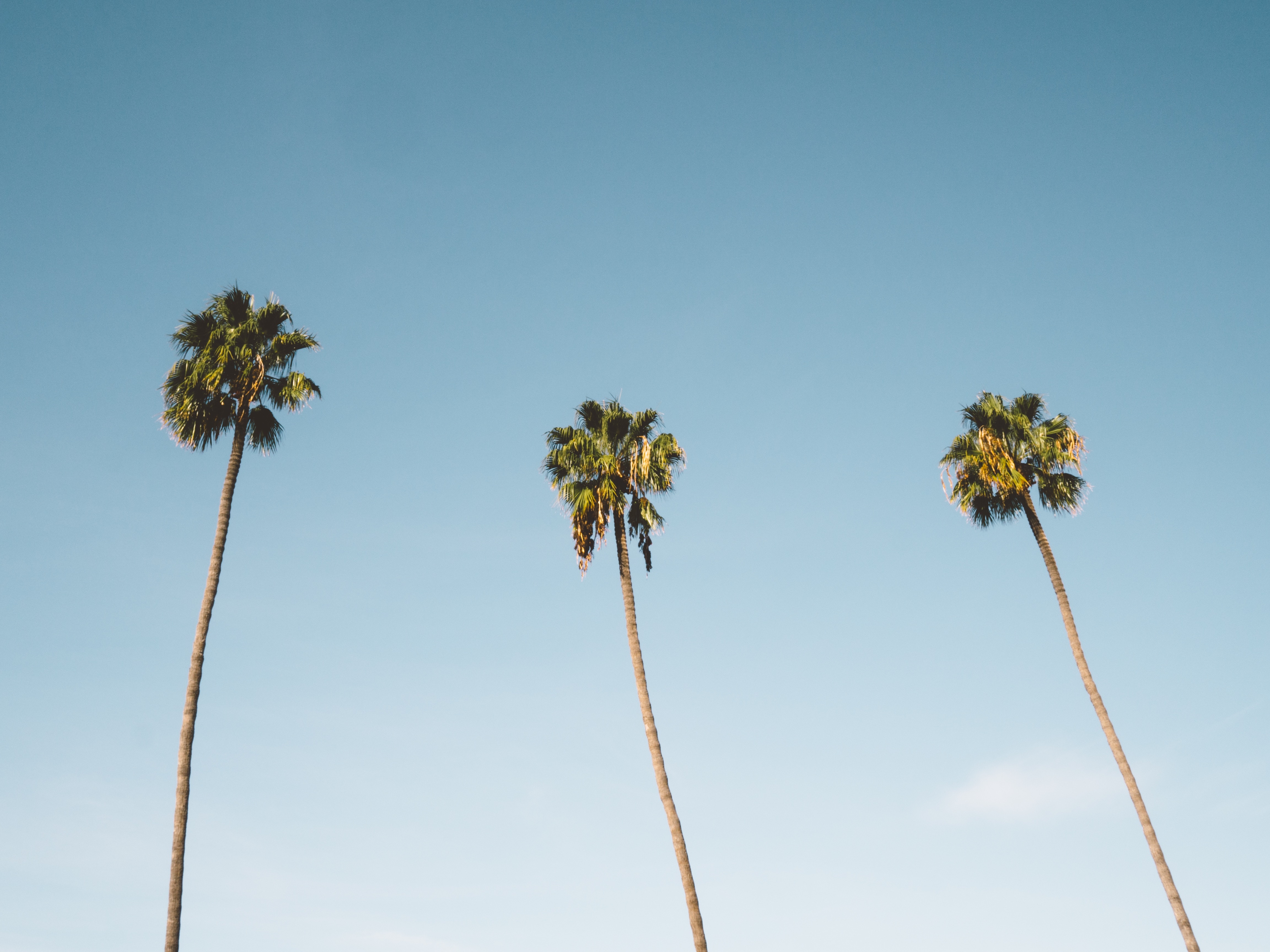 Good ole’ San Diego, CA. Known as the ‘Capital of Craft’ to all beer lovers. Find yourself drenched with all of the breweries and beers around, where your true inner happiness will shine. With over 150+ breweries, you’ll have so many options to choose from. Upon arrival, you’ll find yourself wanting to try the new San Diego Style IPA while you’re there! However, San Diego hasn’t always been the craft capital of America. There is a history behind it that many don’t know about.

The start of the expansion of the history of beer in San Diego happens in 1989 when the Karl Strauss Brewing Company opened up their first brewery. It became so popular that it went into distribution brewing in 1991. This turned out to be the first place people can be exposed to freshly brewed beer in San Diego. Then came the other breweries. Pizza Port, Stone, and Alesmith were some of the top contenders to lead San Diego into brewing heaven. Next came the beer festivals and educating groups that allowed people to travel in, learn, and spread the word about San Diego. Add a few awards, more breweries, and a ton of happy people, and you have San Diego for what it is today.

Karl Strauss Brewing is still here to knock your socks off. Now, as more traditional and modern as ever, you can go to visit and pick up some of the best brews, ales, and IPA’s that you most likely have never had before. Try out their own tasting room or beer garden, where you can get some amazing beer while being able to catch delivery from your favorite local restaurants. You will get that taste of modern when you show up to one of the Karl Strauss events that they put on every so often. The live music is phenomenal here! Plus, it’s great drinking history at the place that started it all. Two and a half decades later, and they are still going strong!

Stone Brewing is another fantastic spot to fulfill your beer needs. This isn’t your average brewery, either. The interior decoration is gorgeous and has a wooden vibe, while the outside is landscaped to perfection with activities, places to sit, and great garden scenery. Stone Brewery has come a long way from its initial opening in 1996. Starting as a small microbrewery, it ended up becoming one of the biggest breweries in the United States. They have even been labeled as the “all-time top brewery on planet earth” by Beer Advocate magazine. If that doesn’t get you excited, then I don’t know what will! Not to mention, the food there is incredible as well. Stone Brewing is the largest restaurant purchaser of local, small-farm organic produce in San Diego County.

Mikkeller Brewing is a trendy creation of two amazing craft beer regions combined into one. The vision from the owners was to merge traditional European brews with the best of Southern California. This leads them to push their creativity to another level, and push the boundaries of what many people know about beer. Obviously, it’s working because this is one of the best spots to go visit if you are in San Diego. Plus, you get a nice taste of how the European beer culture does their brews. The interior is gorgeous and well designed. The play on the cartoonish colors will have anybody feeling really open and get you socializing. Really, no better spot to do it than here.

Whether you’re just stopping by or live in San Diego, taking a fun tour can really help you experience all of these places on a really fun trip. You can choose your own hand picked tour of award winning brews. You can also choose between day and night tours as well. There is even a really cool fire truck brewery tour that runs 7 days a week. Hop on and let it take you to 3 great pubs where you will get 4-6 tasters from each of the three breweries. While you are in between breweries, play your favorite music through the fire truck and have a rockin’ time. Never fear of dead phones because you will be able to charge your phones in the firetruck and the air conditioning is nice! You will also get to go behind the scenes and really dive into how a brewery works. Who knows, it may even inspire you to start the next big brewing company!

Visiting the brew capital of America can prove to be a one of a kind, incredible experience. Just be sure to not let it get the best of you! We all know how quickly something can turn bad when you overdrink. Bring along some friends and enjoy yourself! You really won’t find breweries like this anywhere else. Remember to drink responsibly and grab an Uber or Lyft for when you are finished for the evening.

Hope you enjoy your trip!